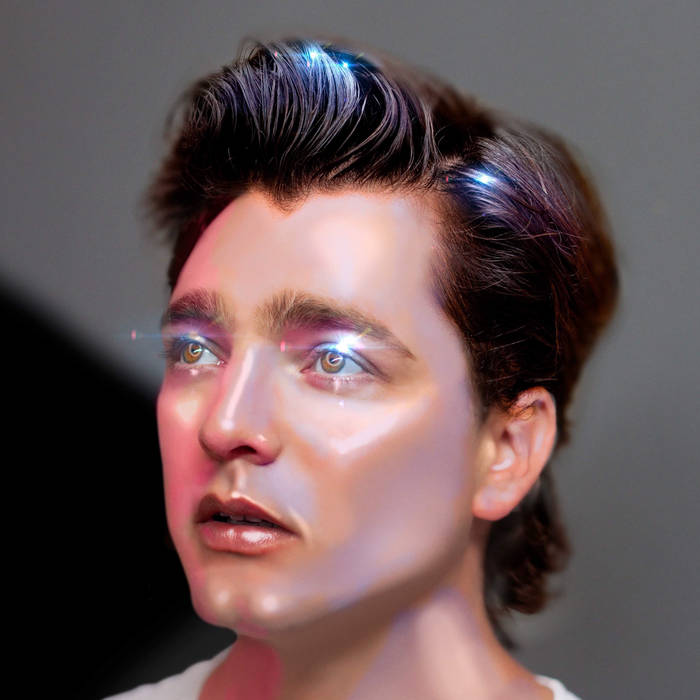 Lachlan R. Dale World class forward-thinking soul from Melbourne. It's amazing to have someone of this calibre in Australia. Look forward to hearing more. Keep pushing! Favorite track: Elsewhere.

Loopdigga247 Had to buy this after 30 seconds of listening!
Love it!

Soul Has No Tempo are pleased to announce the new release from local lame boy, Laneous. 'Elsewhere/Flawless' marks a temporary detour from the exotica/soul excellence of 2019’s 'Monstera Deliciosa' (Album of The Year Nominee—2020 Gilles Peterson’s Worldwide Awards).

'Elsewhere/Flawless' are two on-the-fly ideas, born in the brain of Laneous and brought to life in the studio with Melbourne’s Grammy-nominated engineer-extraordinaire, Nick Herrera (Hiatus Kaiyote, 30/70, Nai Palm). Co-producing the track with Laneous, they took a similar approach to that of their 'Sunny Side Up' (Brownswood Recordings) contribution, 'Nick To See You'. A process Laneous is fond of, he brought renowned Australian drummer Alon Ilsar in to lay down the backbone of the tracks, with intention to build on that and see where their two studio days took them. A process not for the faint hearted, Herrera often took the lead, drawing the ideas out of Laneous and capturing the magic that ensued.

The two tracks are as different as they are similar, both a collision of inspiration and improvisation—a space where Laneous truly shines. Writing, producing and playing all instruments bar drums, 'Elsewhere' takes it back to the simplicity and excellence of an easy listening pop track that moonlights as a groove-heavy, soul/fusion jam. ‘Flawless’, a club banger in its purest form, is driven by a pounding 808 kick with hints of The Neptunes-era Kelis and an Amp Fiddler-esque influence bubbling beneath the surface. Laneous’ ability to switch between genres and styles so fluidly and naturally is on full display here, providing a shiny glimpse into the brain of one of Australia's most versatile musicians.

Although a highly respected and influential artist and musician in his community—with a career spanning over 10+ years leading cult bands Laneous & The Family Yah, Kafka, Kooii & Vulture St Tape Gang—2019 marked a change of pace for Laneous with the release of his highly anticipated record 'Monstera Deliciosa', produced by Paul Bender of Hiatus Kaiyote. The album caught the attention of radio hosts and DJ’s across the globe and at home, leading to a Victorian Music Award nomination for Soul Album Of The Year and more recently, nominated for Album of The Year at Gilles Peterson's 2020 Worldwide Awards. With a 2020 UK/EU summer tour on the horizon, along with a second album in the works, it’s hard not to feel as though Laneous is just warming up.

Written & performed by Laneous
Drums by Alon Ilsar
All other instruments by Laneous
Co-produced, engineered & mixed by Nick Herrera at The Grove Studios
Mastered by Frank Merritt at The Carvery
Photography by Parker
Laneous beautification by Lachlan Phillips
Design & layout by Gavin Boyd