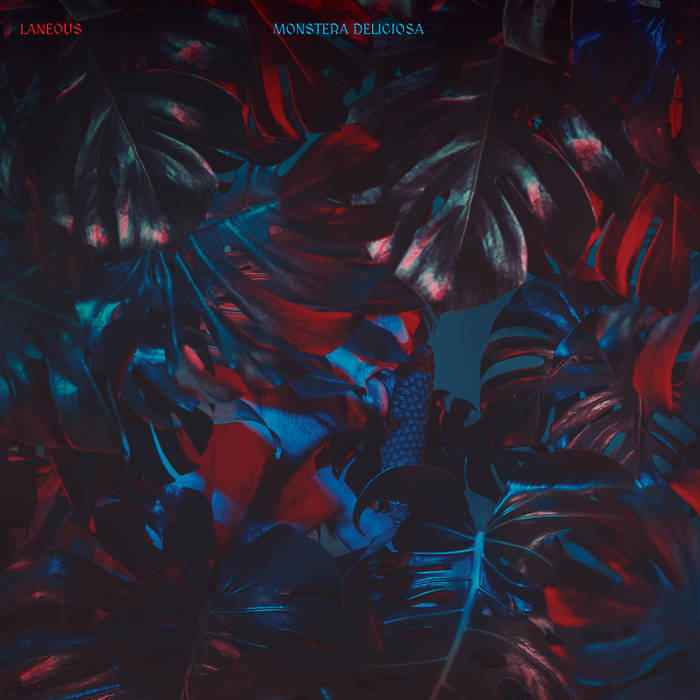 Andreas Hirschbrich beautiful singing, brings you up when you are feeling low
Favorite track: My Song.

amsulp i listened to this song like 100 times on soundcloud... love it! Favorite track: Not Quite Right.

Genis Worksong Fresh and lovely album. I got the previous songs released and the complet album is as good as i expected.

Gavin Boyd ALBUM OF THE YEAR. NO BIAS.

My god, this is the perfect album! It's one of those masterpiece records that'll reward you for each new listen. Genius songwriting and crazy musicianship! Take the time to absorb all of its intricacies and you'll have a truly refreshing experience with this one!

*** Nominated for ALBUM OF THE YEAR at the Gilles Peterson Worldwide Awards 2020 ➙ wrldwd.fm/WWA20

Emerging from Brisbane’s music-art bohemian West End in 2008, self-taught, prodigious musician Lachlan Mitchell aka Laneous, began his eclectic and colourful journey in music as the leading member of funk band KAFKA, stamping his trademark falsetto croon on an Australian music landscape that wasn’t quite ready for an artist whose standout influence was D’Angelo’s ‘Voodoo’. Word of their talent soon reached UK’s perennial tastemaker Gilles Peterson who featured the band on his compilation, Brownswood Bubblers Four alongside other breakthrough acts at the time, Mayer Hawthorne, Floating Points and Lone. A world-class guitarist, vocalist, composer, visual artist and – significantly - muse, Mitchell’s unique ability to shine, create and inspire across genres was his obvious forte, even then. Regularly sought after to provide features for other bands and cover art for Hiatus Kaiyote albums Tawk Tomahawk and Choose Your Weapon, he worked diligently to support his community. But while Hiatus’ Nai Palm told media Laneous was “a genius” he often credited music and drawings to pseudonyms.

In 2016, after 8 years of humbly dominating the Australian underground art, soul and jazz scene [with ‘mutant-soul/croon punk’ cult group Laneous & The Family Yah, reggae band Kooii and improv-jazz-beat trio, Vulture Street Tape Gang] Mitchell relocated to Melbourne - a move that would instigate and inspire the long-awaited debut solo LANEOUS record that fans and peers had been craving for nearly a decade. Excited to create new music with an artist they’d previously referenced as an inspiration, Paul Bender and Simon Mavin (Hiatus Kaiyote) came on board swiftly, joined by Hudson Whitlock (Cactus Channel) on drums and Donny Stewart (Jazz Party) on vibraphone and flugelhorn - a key element in bringing Mitchell’s vision of an exotica/soul infused album to life. In classic Laneous fashion, the musical references for the record run deep, winding through an eclectic array of artists from Martin Denny, Burt Bacharach and The Beach Boys to Shuggie Otis, Wild Cookie and Wu-Tang.

The debut single Modern Romance was unleashed in October 2018 with a kinky, captivating visual accompaniment that marked the return of the Laneous legacy. After selling out the Melbourne launch of the single, the band was invited to headline Gilles Peterson’s Worldwide FM x Northside Records live Melbourne broadcast, teasing exclusive album cuts and drawing high praise from Peterson, stating it was “..one of the most incredible live performances I’ve seen’.

Out May 10 via Soul Has No Tempo, Mitchell’s MONSTERA DELICIOSA stands as a sublime genre work, peerless in Australia - his magnum opus bears the name that’s backed him from day one: LANEOUS.